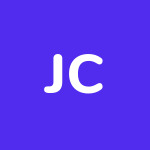 The FTX nightmare continues. The following celebrities were also involved in the Ponzi scheme

The FTX case has been the number one topic in the financial and investment world for the last few weeks. However, more and more information keeps surfacing that does not help the players in this situation.

The name Sam Bankman-Fried has literally overnight become probably the most rumored name of the year. The FTX meltdown has been the talk of the town. Unfortunately - once again it has cast a bad light on cryptocurrencies and the financial world at retail. You can read more about the whole affair in thisarticle or in an extensive thread on our Twitter feed.

But this is by no means the end of the story. More and more information is surfacing that vilifies other entities. This time, it looks like several sports and media stars who have been accused of participating in a fraudulent Ponzi scheme will also be in trouble .

The complaint, filed in Miami, alleges damages in excess of the minimum $5 million threshold for filing suit in federal court, and says Garrison wants to represent "thousands" or "millions" of other customers who bought securities in the form of interest-bearing accounts.

The lawsuit, meanwhile, is the latest consequence of the implosion of FTX, which until a few days ago was considered a brilliant $30 billion crypto company .

Although it's common for lawyers to file class action lawsuits - sometimes baseless - in the wake of any business scandal, this one could prove to be a real problem. Indeed, the lawyers filing the case include the likes of David Boies, the super-lawyer everyone fears.

The complaint portrays FTX as a scam designed to defraud unsophisticated investors, and alleges that the attorneys obtained numerous text messages and emails that FTX sought to destroy. It also includes images showing Brady, Bundchen, Curry and others promoting FTX.

Garrison accuses FTX and the celebrities of violating Florida's securities and consumer protection laws and of engaging in an illegal civil conspiracy. However, these allegations are based on an important factual point: that FTX led customers to its offshore exchange where they could purchase "yield accounts" and receive rates of up to 8% for borrowing cryptocurrencies such as Ethereum.

This is important because FTX has long argued that Americans are not allowed on the overseas exchange and that it is preventing potential users from using it. But Garrison says that even though he signed up through a subsidiary, an app known as FTX US, and clearly identified himself as a U.S. resident, the app showed him ads that redirected him to a looser overseas version.

The class action doesn't appear to be an open-and-shut case, and it's possible it will settle before it lands in a courtroom, but the lawsuit at least underscores the dangers associated with celebrity endorsement of cryptocurrencies. Moreover, it doesn't entirely help celebrities with their image, which is already tarnished.

Disclaimer: This is in no way an investment recommendation. This is purely my summary and analysis based on data from the internet and other sources. Investing in the financial markets is risky and everyone should invest based on their own decisions. I am just an amateur sharing my opinions. 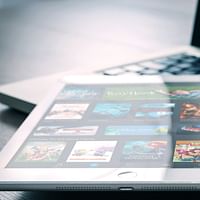 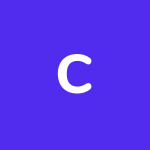 Posted by @cumijojo 1 day ago 1d 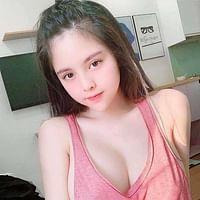 Posted by @remontinavrn 1 day ago 1d

Now, everyone is waiting for the next big dip. But how do you spot it before it hits? One way is by looking at the CAPE ratio, Posted by @tofayalahamed 2 days ago 2d 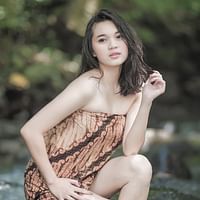 Posted by @veronica 2 days ago 2d

nightmare continues, how it is end? 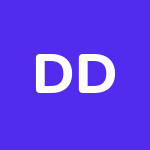 Posted by @dinadini 2 days ago 2d 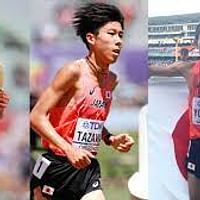 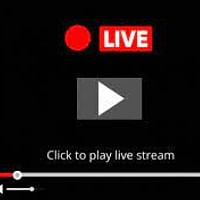 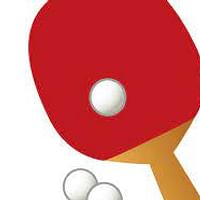 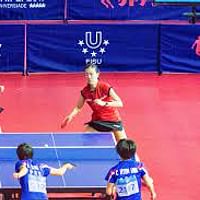